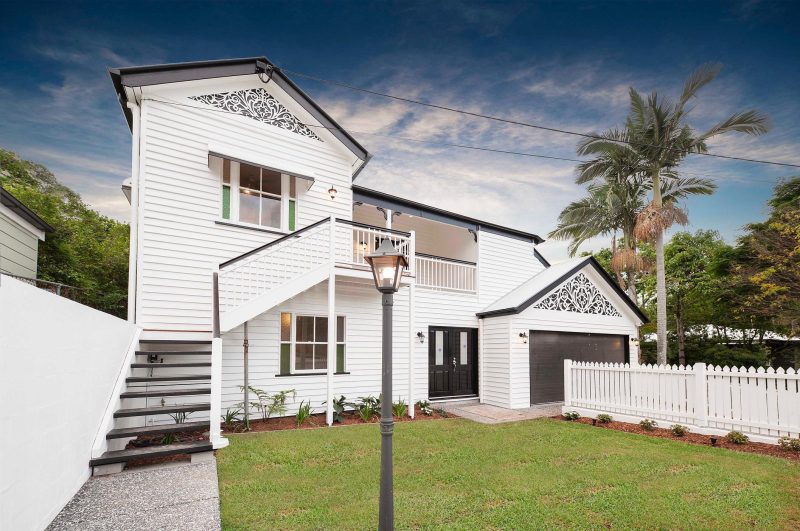 Typical 19th-century houses that date from the 1880s are very visible along the streets of Paddington. The classical houses with whimsical designs have been a staple in the suburb and have become an integral part of the suburb’s unique profile. Over the years, houses in Paddo have undergone renovations in an attempt to evolve to the modern times. One developer, however, believes that re-gentrification of homes in the suburb is the way to go, earning a massive number of nods from the residents.

James Lilley who hails from the suburb itself has his own real estate development company, Brisbane Prestige Developments. What they do is re-gentrify homes to preserve Paddo’s period charm, through the use of traditional styles and features in their new developments as well as renovations.

Given this direction, Mr Lilley’s clients are happy homeowners. They allow neighbours to have a say on their upcoming developments by involving them throughout the whole planning process up to building the house. Mr Lilley admits that even though they implement such a process, it doesn’t always go smoothly the way they planned it. There are times when they have to do other development works at their own cost, just for the neighbours.

Still, all’s well that ends well. Mr Lilley remains determined to continue this kind of real estate development as he thinks that it preserves the history of the entire suburb. Jonathan Sri, West End Councillor praises Mr Lilley’s efforts. He’s been actively protesting the lack of consultation between developers and the locals, and he is very happy that a developer in his ward is doing the right thing.

A renovation done at Annie Street is a perfect example of the kind of re-gentrification that Mr Lilley’s company aims to do. The home’s renovation represents the traditional style and structure of Paddo homes whilst giving it a fresh new look. Still, the home blends well with the neighbourhood, making it more beautiful than ever.

The Apartments at Wilden Street also preserves the period style of Paddo homes, even whilst it adheres to modern times with its smart black and glass frontage that makes it look chic but definitely not out-of-place.