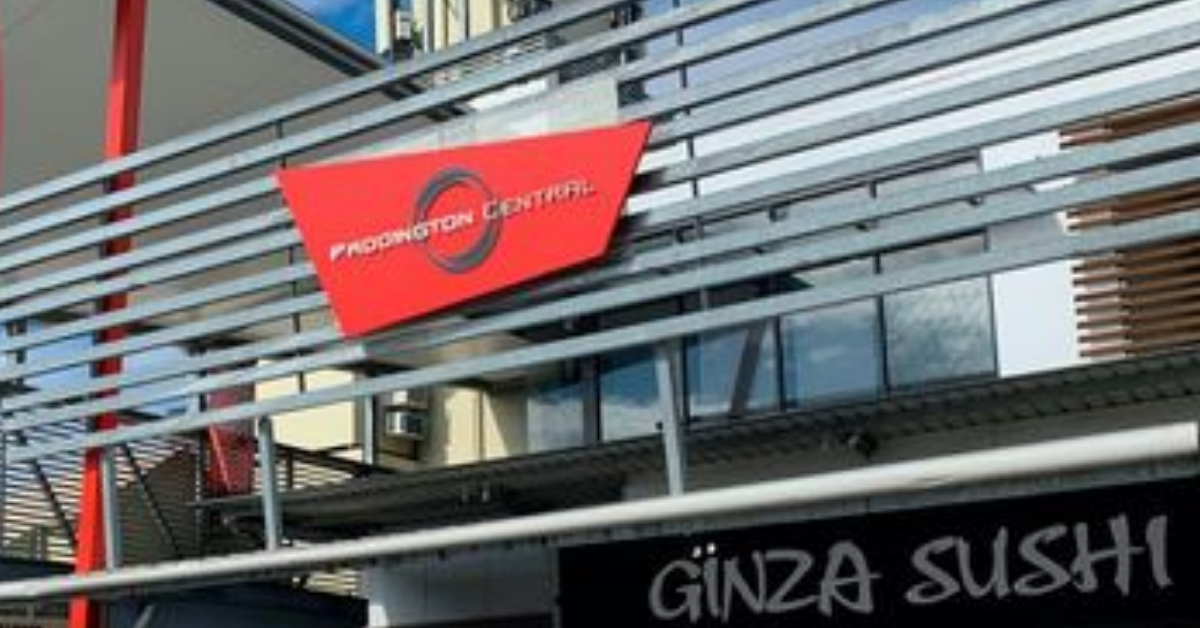 Paddington Central has been losing quite a number of tenants lately as retailers reel from the continuing economic impact of COVID-19 and changes in consumer spending habits.

A few retailers have recently moved out or announced that they will not renew their lease with Paddington Central. The shopping centre also has at least a couple of tenancy spaces that have been vacant for months now.

The retail business has been struggling over the past couple of years due to lockdown restrictions and changes in customer spending habits.

In April, Cafe Yoyo announced that it will not continue with its lease and served its last coffee order on 29 April 2022. The cafe’s exit follows JC’s Engraving & Shoe Repair’s exodus which reportedly moved to West End.

“To the wonderful community of Paddington, as most of you know tomorrow the 29th of April will be the Cafe’s last day of trade. We have reached the end of our lease and it is with a heavy heart that I have decided to not continue,” their social media post reads.

“I have had the privilege of meeting so many fantastic human beings that have supported me and my team through some tough years. I trhank each and everyone of you for your love your smiles and your sometimes weird coffee orders.”

Spiros Bottle Shop which has been a long-time tenant at the centre has also announced that it will be trading until July 2022.

“For those of you who haven’t heard the news, it is with great sadness that we inform you that we’re moving the store,” Spiros announced on their website.

“After many wonderful years interacting with such a wonderful customer base and community, the centre has decided that your needs would be better served by a BWS.”

Spiros will be moving to Toowong and will be rebranding as Embassy Cellars. The space, however, may not stay vacant for long as liquor store BWS has been announced to launch later this year.

Paddington Central is anchored by Woolworths and is also home to a number of specialty stores, cafes and restaurants. However, some locals feel that an improved retail mix and some renovations could help improve foot traffic at the centre.