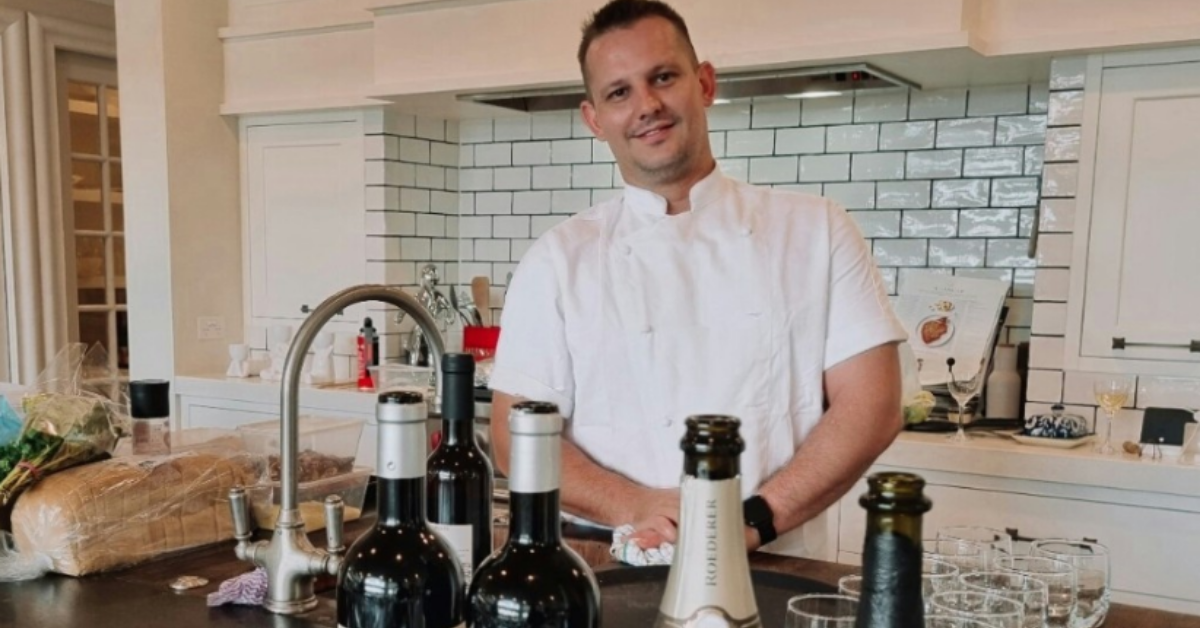 This GoFundMe campaign aims to help launch a new bistro and wine bar on Given Terrace, Paddington. But what’s in it for the donors?

Top chef and owner of Kould be Anywhere and catering company KnowOne KnowWhere Scott Webster launched the fundraiser to finance the down payment and equipment needed to open the European Bistro and High-end Wine Bar. In return, those who donated will receive a meal voucher, equivalent to the donated amount, once the venue opens.

“We aim to bring our Michelin star backgrounds to Brisbane. High-end consist food of the greatest quality and service that will ensure the rest of Brisbane will follow suit,” his GoFundMe page reads.

The campaign aims to raise $150,000 which Scott hopes will be reached soon enough so he can open the bistro by mid-2023.

Scott’s career as a chef started at Heston Blumenthal’s The Hind’s Head in Bray, the UK assuming the role of Sous Chef. Their team was awarded a Michelin Star for their excellent cooking skills and the top-notch quality of their food offering. He would later move to the sister restaurant The Perfectionists’ Cafe as its Executive Sous Chef.

Seven years ago, Scott and his wife, Rita, came to Australia. Soon after, West End’s Billykart took Scott as its Head Chef and in 2020, the couple launched their own private catering business KnowOne KnowWhere. A year later, Kould be AnyWhere, a 52sqm grab-and-go style cafe, opened in Woolloongabba.

So far, Scott’s campaign has raised $5,720. If you would like to help Scoot launch his “dream restaurant”, you may visit this link.