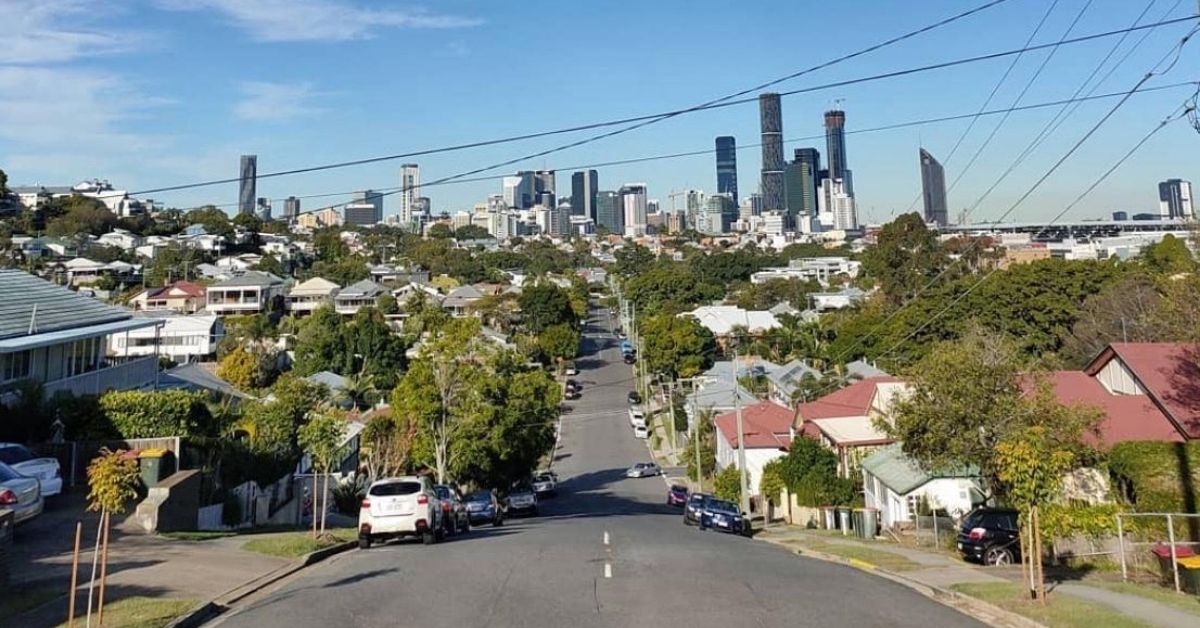 Did you know that it’s been 100 years since the first lots in the Given Terrace Estate in Paddington were auctioned off to the public?

Cameron Bros. Auctioneers handled the auction of 42 residential sites from Given Terrace, Central Avenue, Ewart Street, and Alma Street. The event took place on the afternoon of 21 Aug 1920.

“This charming estate offers a special opportunity to anyone requiring a residence close to the penny section and within easy walking distance of Roma Street. With glorious views, easy access, and perfect drainage,” the auction advertisement read in a local newspaper.

Given Terrace Estates, today, covers the following streets below. Given Terrace itself remains the busiest main activity centre in Paddington, alongside Latrobe Terrace.

Notable Sites in the Given Terrace Estate

Among the features highlighted in the estate included convenience, good drainage and healthy locality. The neighbourhood was also close to the Paddington Tram Line, which was built in 1898 and ushered a residential boom in the suburb.

The tram’s depot was erected in 1915 but a massive fire in 1962 destroyed the building, including 65 of the city’s trams. Conspiracy theories sparked over the real cause of the fire since the exact details were not revealed to the public.

Given Terrace Estate also has the Paddington Post Office (opened in 1895), the Ithaca Fire Station (opened in 1919), the Sacred Heart Church (opened in 1918), and the heritage-listed site Forester’s Hall.

The hall, built in 1888, was often used by the Ancient Order of Foresters’ Friendly Society, United Brisbane District and the Trustees of Court Foresters’ Hope. It was the site where communities came together to discuss and develop ways to help each other as the society of Queensland grew. According to historians, this showed how Australians adapted the philosophy of mutual aid.

Forester’s Hall also became a landmark that transformed the estate into a commuter hub from a semi-rural community. Today, it’s privately owned by the Order of St Vincent de Paul but its preservation is protected by the Queensland government.

If you’ve lived in Paddington, especially in the Given Terrace Estate, you can view your old neighbourhood via this online explorer. The photos are from the 1960s to the 1970s.