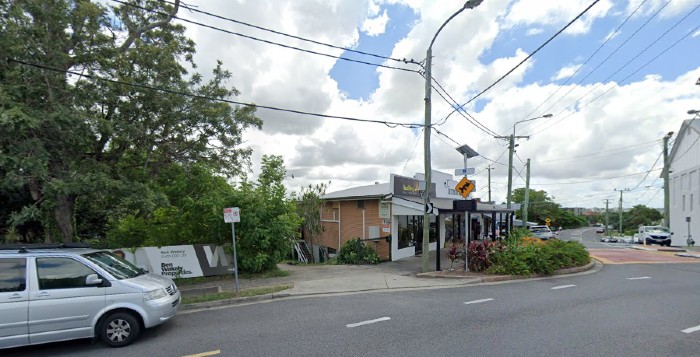 A group of residents in Paddington has expressed their objection over a proposal to build a combined retail and residential space at Latrobe Terrace and develop the rear of the property into a three-storey multi-unit development.

Read: Hope And Anchor: English Pub In The Heart Of Paddington

Based on plans (A005693375) submitted to Brisbane City Council, the applicant is seeking to change its previously approved development application, which required the partial demolition and redevelopment of the existing character commercial buildings fronting Latrobe Terrace with a duplex at the rear.

The subject site, located at 173/175a Latrobe Tce and 8 Hazlewood Street, currently contains a character commercial building divided into separate shops and is surrounded by single-storey, character buildings.

Although there are residents who support the development,  some oppose the revised proposal because of its potentially detrimental impact on the streetscape and roofline appeal of the area.

“The brutalist design is imposing and completely unsympathetic to the intact character of that corner. Significantly impacts the look of pre-war commercial and the low rise intact cottages in that pocket,” stated the Facebook group Paddington, Milton, Rosalie 4064 residents.

Residents also believe the three-storey structure is too high and does not blend in with the low rise cottages which are typical of the area. The proposed building exceeds the maximum 9.5m building height allowable in the city’s neighbourhood plan.

“Where on Latrobe Terrace is there another three-story residential (with token commercial) building? It will create an eyesore for anyone driving up Latrobe Terrace with no benefits to locals or people visiting the area. Architects use sleight of hand to show the proposed development as low impact,” said one resident, who wishes not to be named.

One resident said they would welcome and support development on this site, as long as the proposal complies with the requirements and objectives of the Latrobe and Given Terraces Neighbourhood Plan.

With regard to the design, the developer said the architectural representation is now more traditional and less of the modern influenced derivative which has sharp clipped and minimalist gable forms, which was initially proposed.

The applicant also claimed that they insisted on saving the existing tree on Latrobe Tce but Council previously approved its removal, for safety reasons.

“We made every attempt to plan for the retaining the tree, including gaining a second arborists report in the hope of a differing opinion, but cannot do so given that it is likely to shed large branches,” the applicant stated.