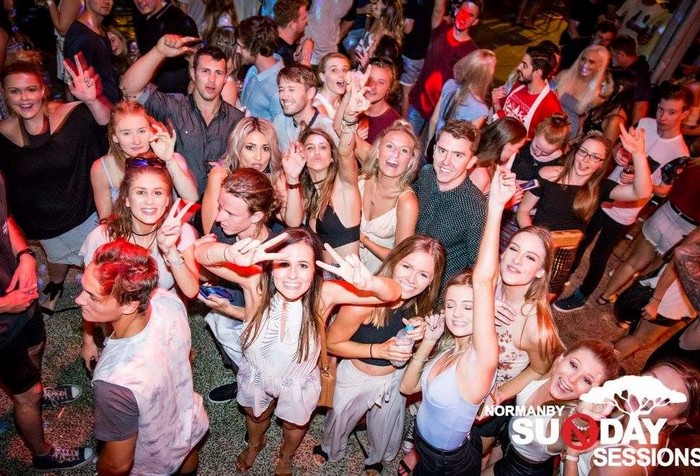 Red Hill’s Normanby Hotel is one of Brisbane’s favourite venues for a Sunday session where you could enjoy a cold beer and live music in the beer garden whilst dancing until the early hours of the new working week.

But that will soon change as the iconic heritage listed hotel is now under new management that wants to transform it into a family-friendly destination.

Jaz Mooney, Managing Director of Pelathon Management Group, has commented that the pub will soon become a suburban and family-friendly venue for everyone. They want the locals to use the destination as their home, office, and playground.

Read: A Trip Down Memory Lane at the Petrie Terrace Heritage Trail

Pelathon Management Group entered a two-year lease over Normanby Hotel in May 2019. The group also has the option to buy the freehold of the hotel.

Shaun Dunleavy of the Winchester Group will supervise the renovations. Dunleavy was known for overseeing Regatta Hotel’s $10-million upgrade in 2012.

Meanwhile, the hotel is currently closed for a $2 million worth of full refurbishment and will reopen after four months.

The two-storeyed brick hotel was constructed in 1890 for Brisbane publican Elizabeth Sophia Burton, on land acquired by her husband in 1865.  It was designed by John B Nicholson and built by Thomas Game.

Extended in 1917, the hotel has been co-owned by Otto Wilhelm and software mogul Michael Dempsey since 1999.

Located north of the Brisbane CBD, Normanby Hotel was put on the market for the first time in 15 years last year. It was last renovated in 2003.

The property includes a huge 3683-sqm site, the multi-level pub and a large car park, as well as a restaurant, gaming machines and bars.