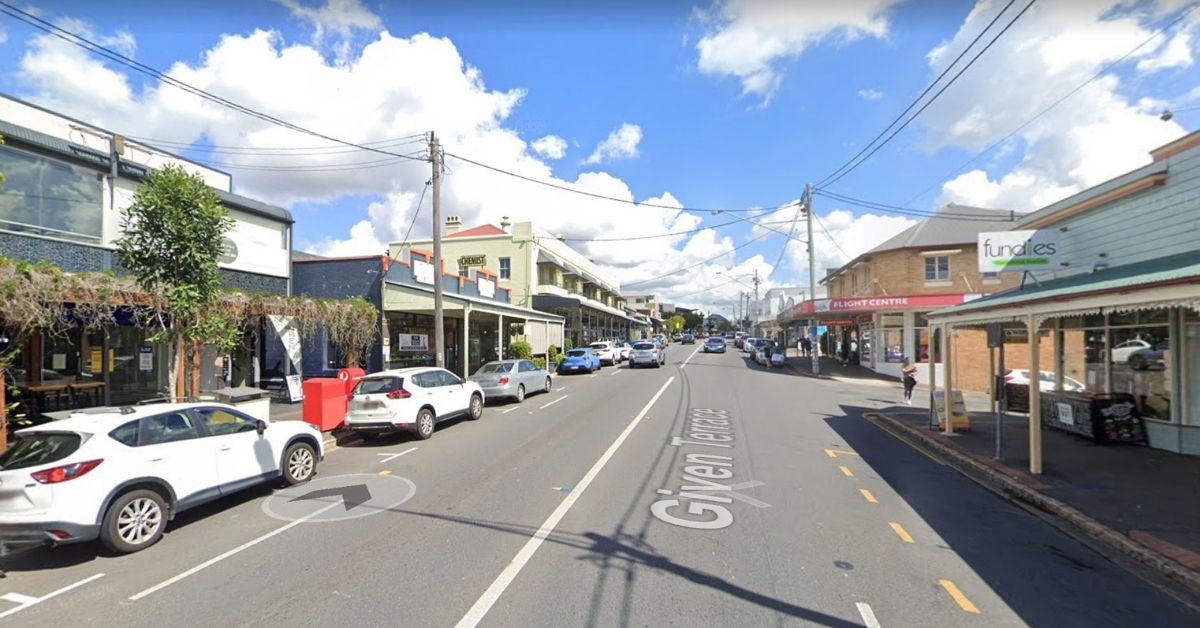 Rental vacancies in Brisbane CBD and the middle ring suburbs, such as Paddington, remain tight and robust after an escalation in mid-2020, prompting the Real Estate Institute of Queensland (REIQ) to say that it has “the only healthy rental market(s) in Queensland.”

“In the last six months we’ve witnessed some record lows across capital city suburbs; figures we’ve certainly not seen for well over a decade,” Antonia Mercorella, CEO of the REIQ, said.

Ms Mercorella, however, said that the “market has yet to fully rebound” even with the improving vacancy levels.

The REIQ CEO credits the State Government for its COVID-19 measures, which have kept tenancies intact. Interstate migration and Aussies returning from overseas were also seen as big factors.

But some renters, who have put in countless applications and gone to many rental inspections, noticed that there are more than 30 to 40 applicants for a single home in these hotspots. Industry insiders agree that home inspections have risen to an unprecedented level with long lines outside the door of a newly-listed property, per a Domain report.

One real estate agent compared Brisbane’s housing market to rolls of toilet paper at a supermarket shelf, where everyone wants it but there isn’t enough in the inventory.

Paddington agent Judi O’Dea said that some investors, especially those coming home from overseas, are snapping up homes despite no inspections. Pre-pandemic, Paddington realtors wait an average of 70 days before reaching an agreement with the parties involved in the rent or sale of a property.