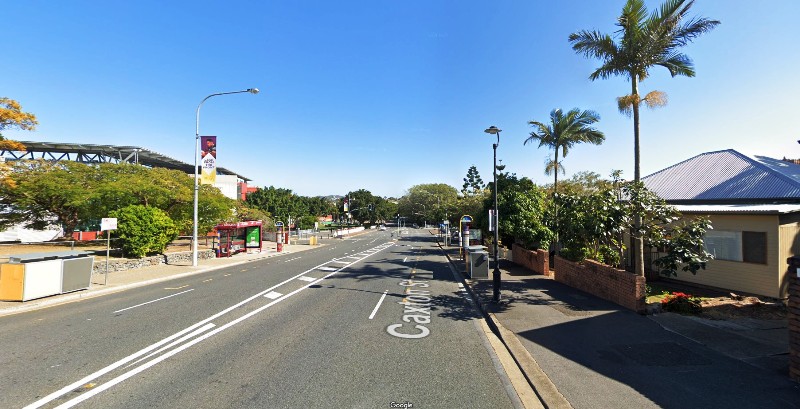 Lord Mayor Adrian Schrinner has recently announced his $9.1-million pledge to go towards planting thousands of trees across the city, including the streets of Petrie Terrace.

Algester, Bowen Hills, Fortitude Valley, Kelvin Grove, Manly West, Milton, Petrie Terrace, and Riverhills will be the first suburbs to benefit from the initiative, if the LNP  gets re-elected.

The lord mayor announced his commitment to making the largest investment in greenspace and parks ever in Brisbane, explaining that he grew up with a real appreciation for nature, wildlife and Brisbane’s incredible outdoor lifestyle.

“A Brisbane with more street trees is a cleaner, greener and more liveable Brisbane!”

The funding will go towards planting of the most suitable trees and landscaping, as well as a watering plan, to ensure that the trees will survive and thrive. The tree planting drive will be delivered over four years.