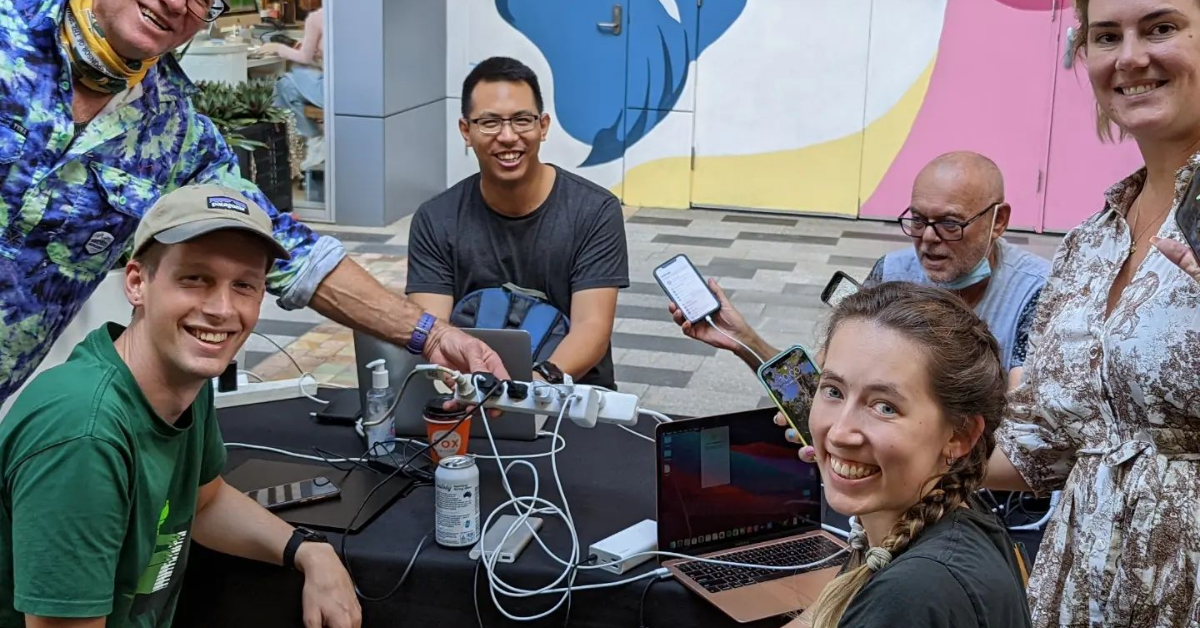 Triple M has set up power charging stations in Paddington to help residents in the area and surrounding suburbs who are in need of powering up their devices, as more than 12,000 customers in Brisbane are still without power.

Read: Gnocchi Gnocchi Brothers Looking to Hire a ‘Nonna’ to Mentor Staff at Paddington, Other Outlets

Thanks to Triple M, residents in Auchenflower, Petrie Terrace, Milton, Kelvin Grove, Paddington, Bardon, Rosalie, Toowong, South Brisbane and West End who are currently without power may now head out to The Barracks in Paddington to charge their phones, laptops and other electronic devices.

“To all residents of Auchenflower, Petrie Terrace, Milton, Kelvin Grove, Paddington, Bardon, Rosalie, Toowong, South Brisbane and West End; if you are without power at the moment Triple M welcomes you down to The Barracks – We’ve set up a power charging station with snacks and drinks so you can power up your laptops, phones any other devices you need! We’re here for you 💪,” their social media post said.

As of 3 March 2022, there have been two unplanned power outages reported in Paddington due to flooding including Agars St, Baroona Rd, Bass St, Bayswater St, Beck St, Elizabeth St, Fernberg Rd, Howard St, and Nash St. Almost 500 customers have been affected by these outages. Across Brisbane, 12,449 homes and businesses are without power.

Energex reported that at the peak of the event, there had been about 57,000 customers across South East Queensland who were without electricity due to flooding and weather impacts.

The power distributor said that they are aiming to have the power supply available to all customers, where it is deemed safe to be reconnected, by Sunday 6 March. The target completion of power restoration, though, is still subject to access, weather and safety conditions.

However, before a reconnection could commence, customers that have been affected by flooding need to have their electrical wirings, switchboard and mains checked by a licensed electrical contractor to ensure that it is ready to receive power once it is available.

Once checks and/or repairs are completed, the electrical contractor then needs to submit an Electrical Work Request (EWR form) to Energex to allow the premises to be reconnected to the network.