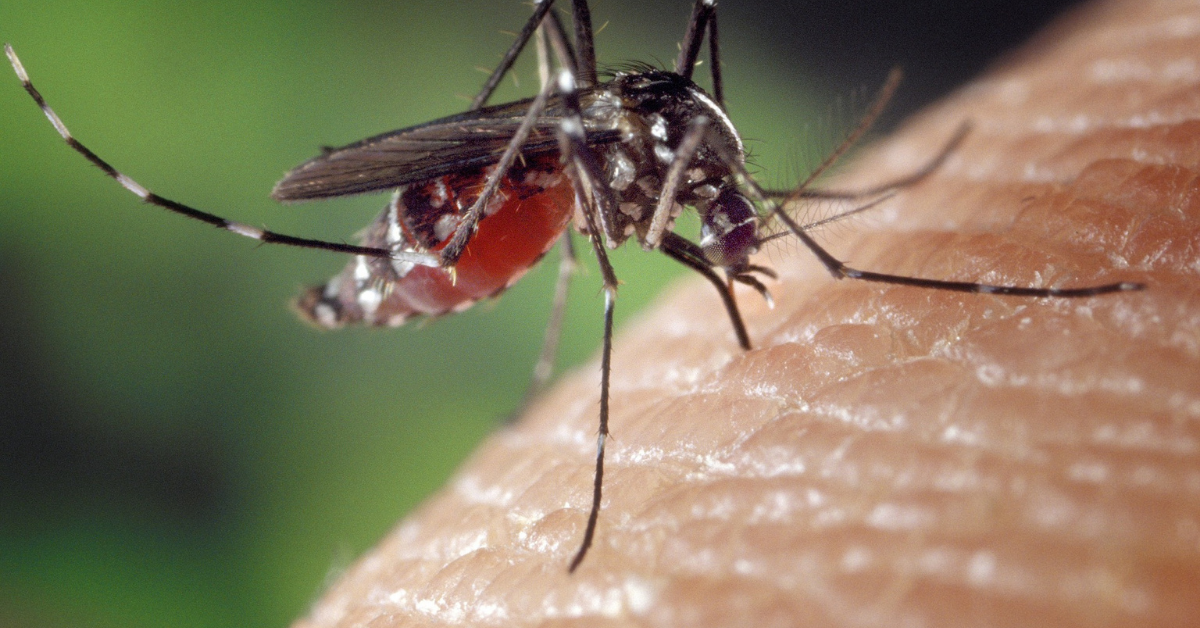 The first case of Japanese Encephalitis (JE) has been recently recorded in Southern Queensland. Paddington Medical Centre describes JE as a serious viral infection of the brain transmitted through bites by virus-carrying mosquitoes. But what is it really and how do we protect ourselves against it?

On 3 March, Queensland Health issued a public health alert following the confirmation of the first case of human transmission of Japanese Encephalitis in Queensland in 24 years. The confirmed case is a woman in her 60s who travelled recently in regional southern Queensland.

The infection was first diagnosed in an adult male in Queensland in 1998, the first to be detected in the Australian mainland. The adult male was working on a boat on the west coast of Cape York Peninsula when he contracted the disease.

The announcement of the recent diagnosis follows another confirmation of JE detection in samples taken from a commercial piggery in the Goondiwindi Region. The virus was also detected in nine other piggeries across New South Wales, South Australia and Victoria. So far, there have been 15 confirmed cases of JE in humans in these Australian states with two people already killed.

What is Japanese encephalitis?

Japanese encephalitis (JE) is an infection of the brain (viral encephalitis) caused by a virus spread by some types of mosquitoes; in animals, it mostly infects pigs and horses. JE is not spread from pig to person or from pig to pig, so there is no risk of contracting the disease by consuming pork or pig products or even from person-to-person interaction.

The virus that causes JE belongs to the same genus as dengue, yellow fever and West Nile viruses and was first detected in Japan in 1871. JE occurs in many parts of China and Southeast Asia but recent years saw the disease spreading in eastern Indonesia, the Torres Strait region and Papua New Guinea. It is still unknown how the disease was introduced in Australia.

Whilst human JE cases are rare, it is estimated that almost 68,000 clinical cases of JE occur each year, resulting in approximately 13,600 to 20,400 deaths.

Although about 99 per cent of infected people show no symptoms, those who develop symptoms may experience mild symptoms including fever and headache. In children, the dominant symptoms may include gastrointestinal pain and vomiting.

In severe cases, patients develop inflammation of the brain and experience sudden onset of high fever and chills, severe headache, photophobia, neck stiffness, nausea/vomiting, convulsions, and even coma. Approximately, a third of these severe cases die whilst a third will develop permanent disabilities including paralysis, recurrent seizures or the inability to speak.

Read: Before And After: Paddington Queenslander Transforms Into Lavish, Spanish-inspired ‘Arcos’

There is no known cure for Japanese Encephalitis (JE). Current treatment only involves supportive care to help functions of the body fight off the infection and relieve symptoms. Hospitalisation is generally required as patients are provided respiratory support, IV fluid and medicine.

Personal preventive measures like using insect repellents and installing fly screens as well as wearing long-sleeved clothes may help reduce the risk of getting infected by the virus. Queensland Health also recommends inspection of the home for common mosquito breeding sites, cleaning up of debris and making sure to empty, wipe out and store outdoor containers in a dry place.

Following the reported detection of the virus, the Australian government said that it plans to purchase 130,000 doses of vaccine to curb the spread of the disease. The government will spend nearly $70 million to fight the virus, $5 million to be spent on an information and awareness campaign, and $10 million to support state and territory agriculture departments tasked to tackle the virus.