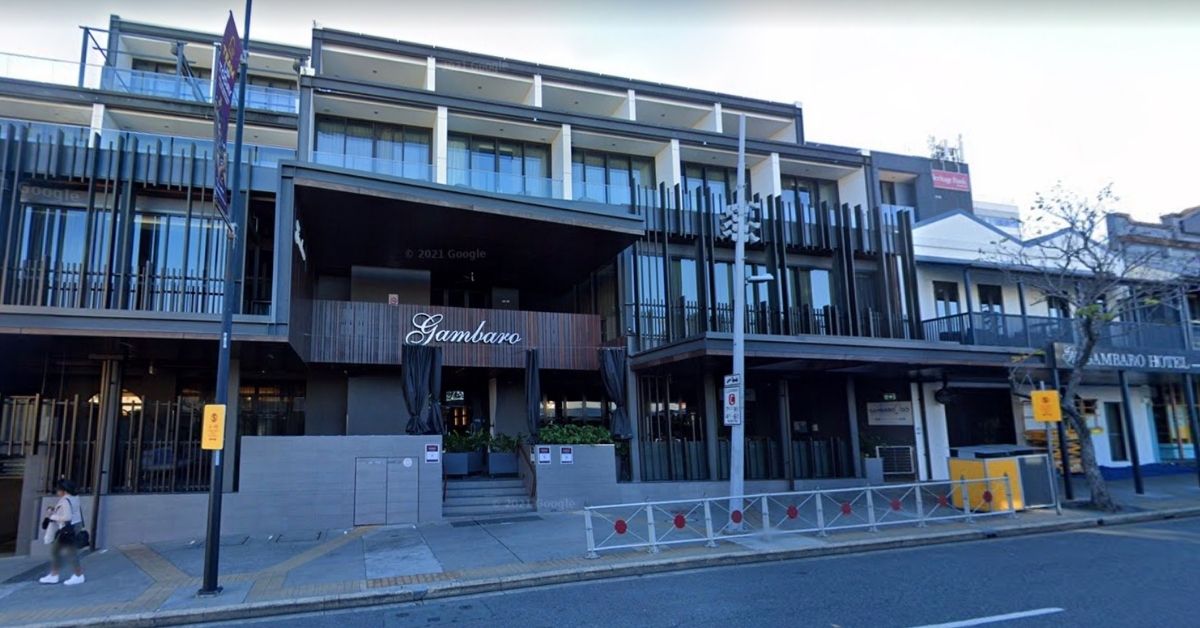 The Australian Rugby League Commission (ARLC) is expanding its hospitality assets with the purchase of Gambaro Hotel Brisbane in Petrie Terrace, located some 300 metres away from the Suncorp Stadium.

The hotel, established by the Gambaro family in the 1950s, has been sold for the very first time in over 65 years and will be rebranded as the NRL with rooms named after some of the league’s famous players.

The Gambro family will still manage the hotel and restaurant. Gambaro Group director John Gambaro said that they are excited to work with the ARLC to continue to grow the hotel’s operation. HTL Property brokered the deal with the ARLC.

In a statement, the ARLC said that its first investment into the property market will allow the commission to “strengthen its balance sheet with stable, secure investments that provide steady income, long-term capital growth and to protect the game against major interruptions.”

Gambaro Hotel Brisbane has hosted several Brisbane Broncos home games over the years, and will also host the Dolphin home games for 2023. It is also expected to boost its revenue with the upcoming Olympics and the Women’s World Cup Football series.

The Gambaro site has 68 rooms and is considered an upscale hotel with ancillary facilities. The family’s name has been linked to Brisbane’s food and beverage industry after they opened their first fish and chip store along Caxton St.

The award-winning Gambaro Seafood Restaurant, on the hotel’s ground floor, has been a landmark for the last five decades.