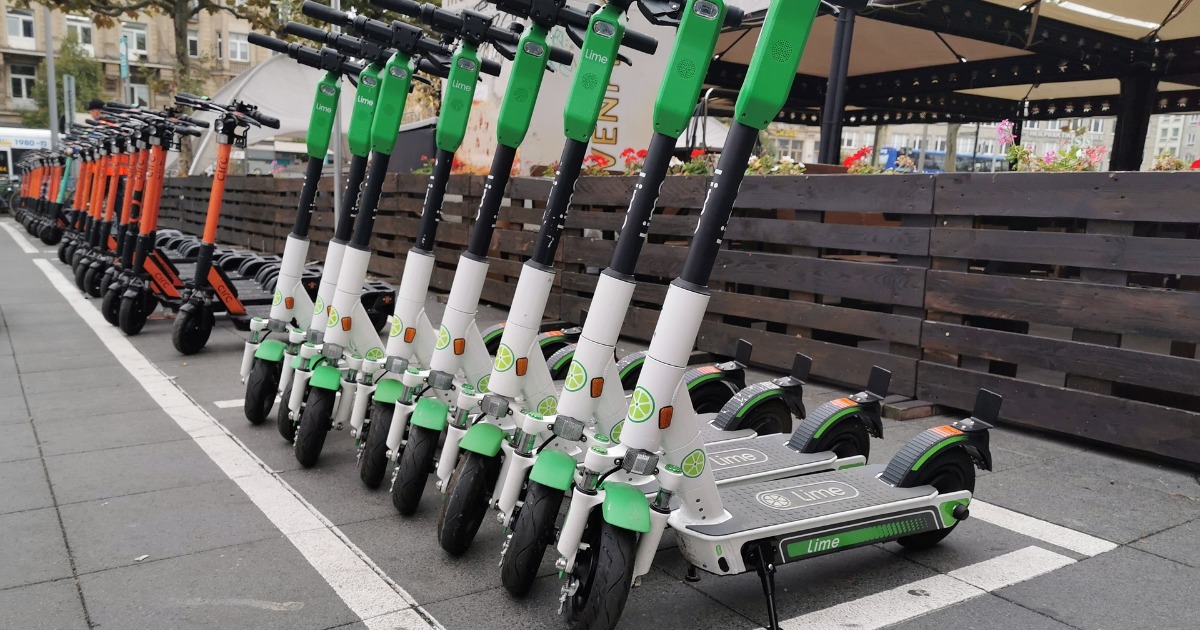 Heads up, Paddington e-scooter riders! Authorities are conducting a blitz throughout Brisbane CBD and the Safe Nights Precinct, which includes Paddington, to ensure that riders are complying with safety rules and regulations, amidst increasing instances of accidents involving e-scooters.

This comes after the Department of Transport and Main Roads released the Personal Mobility Device Safety Action Plan in June 2022, which was developed to improve safety for e-scooter riders, and for those who use cycleways, footpaths and roads.

The blitz will commence on 20 June 2022, a few months earlier than the larger regulatory reform on e-scooter riding in Queensland later this year.

Transportation Minister Mark Bailey said the blitzes aim to crack down on people riding in a dangerous manner, which might mean speeding, using a mobile phone, carrying passengers or not wearing a helmet.

“They will be focusing on the urban areas of Brisbane where e-scooter use is particularly high, so I ask everyone to do the right thing – not just when Police are around, but every time you get behind the handlebars,” Mr Bailey said.

Mr Bailey announced they will also be increasing the penalties for high-risk offences to ensure e-scooter riders are aware of the consequences of unsafe riding.

“This will include speeding, using a mobile phone while riding and riding on prohibited roads,” he said.

Brisbane City Road Policing announced that they will be targeting e-scooter riders in the Safe Nights Precinct, especially those involved in intoxication and speed.

The Safe Nights Precinct is an initiative created by the Queensland Government to reduce late-night drug and alcohol related violence particularly in high-volume, late-night trading areas.

Under Queensland’s new regulations on e-scooter riding which will take effect on 1 November 2022, the speed limit on most footpaths will be reduced from 25 kph to 12kph.

Aside from introducing speed limits on some footpaths, authorities also mandate the use of a warning device, like a bell; enforcement of non-complying devices; increased penalties for high-risk offences; and clearer signage.