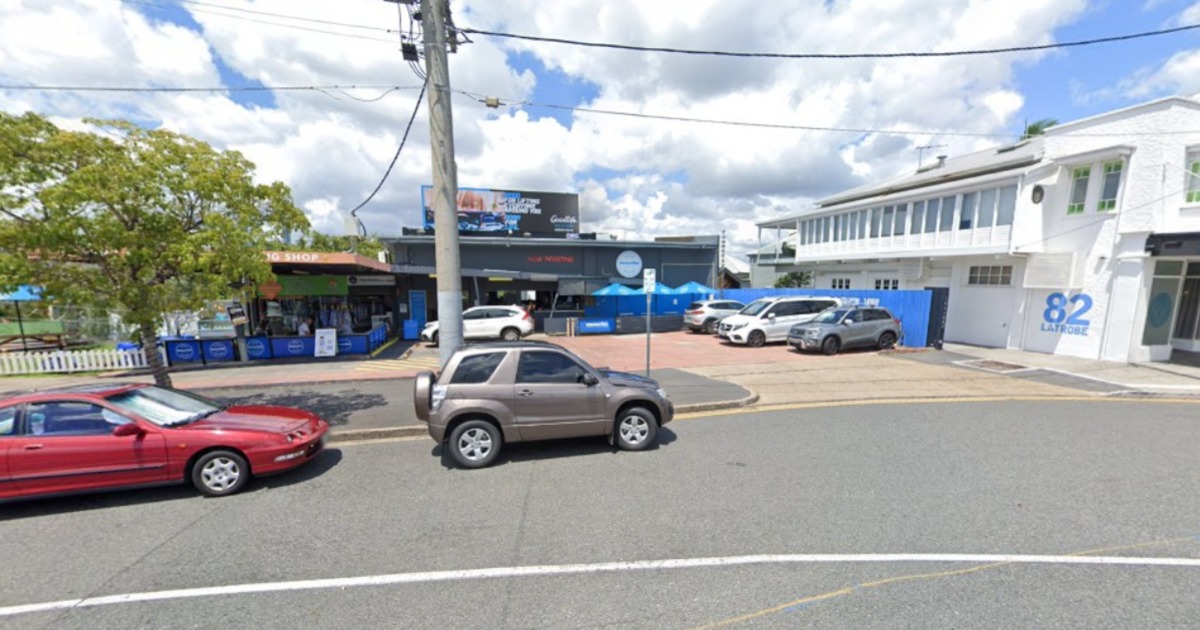 Paddington local Ken Roney is exploring the possibility of asking the community to contribute to secure a retail complex at Latrobe Terrace and transform it into a central park for everyone to use and enjoy.

Roney has big plans for the site at 78 Latrobe Terrace, but it would mean a lot of money. The site has been listed on the market since the second week of September 2021 for $4.5 million. It would require ten people willing to put in $450,000 in order to acquire the site.

“This location has incredible city views and is perfect to lounge in the sun with a coffee in hand, while the kids play on an expanse of grass,” said Roney.

“I’ve worked out that if we can find about 1000 Paddo people to invest $4,500, (or another variation of these figures), then it’s ours. I’d be interested in what other people think, and any other thoughts on enhancing that section of Latrobe Tce,” Roney said.

The 703-sqm property is currently occupied by three tenants, including Merlo Coffee, who has a five-year tenancy contract on the site. No matter who purchases it, the new owners have to honour that contract, but it comes with a guaranteed income for five years. But Roney believed what’s important is to secure the site before other entities do.

Roney, also a member of the Facebook group Paddington, Milton, Rosalie 4064 residents, has received overwhelming support from the Paddo community. Whilst Roney is hoping Council or the State Government would chip in some of the money, or buy it outright, he’s wondering if the community can do it for themselves.

“Love this initiative! This is exactly what the world needs right now – especially in our inner suburban areas which are gradually becoming higher density. More outdoor space, more trees, more shade, and most of all more space to connect as a community,” said one local in Roney’s post in the group.

Local state MP, Jonty Bush, who is supportive of the proposal has met with local residents of Paddington to discuss their vision of turning the Merlo site into a park.

On the contrary, Councillor Tracy Davis, the civic Cabinet Chair of the Environment, Parks and Sustainability Committee at the Brisbane City Council believes the site would not be ideal for a new park because it’s on a busy corner.

Cr Davis explained it would need significant remediation work at the ratepayer’s expense, given that it’s a former service station site.

Roney said it is included on the Environmental Management Register but not on Contaminated Land Register which means the plan requires the site to be inspected every two years.

Whilst the Environmental Management Register would deem it suitable for commercial use, shops, offices, and residential apartments and flats, a developer would need to submit a new site management plan, as well as remove and dispose of properly the remaining contaminated soil on site.

“If left untouched and capped, then this is not required. Anything we’re trying to do, will be above ground if possible,” Roney added.