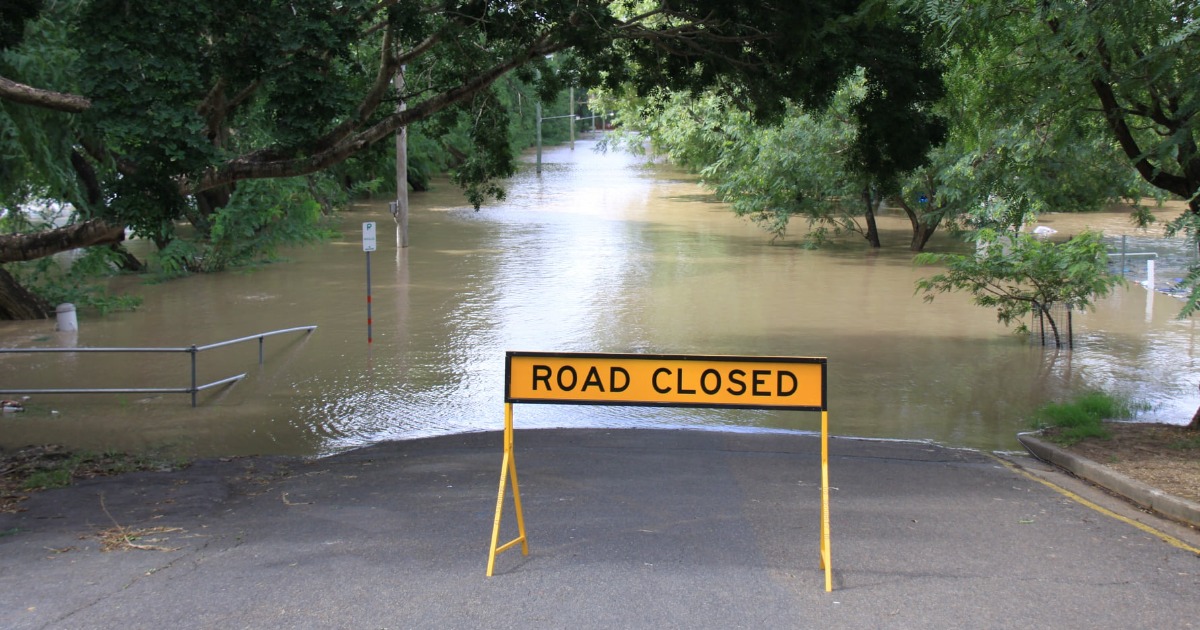 Paddington residents recently received an unexpected add-on when renewing their home insurance coverage, as insurance companies include mandatory flood coverage to certain post codes, even for homes without prior claims.

Karen, a resident from Paddington, said in a radio interview with 4BC, that her home and contents insurance increased to more than $5,000. Her premium now comes with added-on flood coverage.

The woman’s insurance company explained that Paddington’s postcode, which also covers Baroona, Milton, and Rosalie, has been re-rated because of the floods that affected South East Queensland and that the ‘flood coverage is mandatory.’

At present, there are no statutory provisions mandating compulsory flood cover in insurance policies in Queensland. Many insurance companies offer flood cover as a standard inclusion but allow policyholders to opt out.

The Insurance Council of Australia said they are aware of some policyholder confusion around how policies may respond to flood.

“Flood cover is a standard policy inclusion except where it is expressly stated cover for flood is excluded, for example where an insurer clearly states it does not cover flood, or when an option is provided to ‘opt out’ of flood cover,” ICA stated in a media release earlier in 2022.

ICA revealed there were around 220,000 claims made following the disaster in February 2022, costing about $4.3 billion.

The Insurance Council advised residents to contact their insurer directly if ever they are unsure about payment. ICA also recommended having a clear understanding of what the issue is and reading the policy schedule/certificate and Product Disclosure Statement (PDS) before making a complaint.