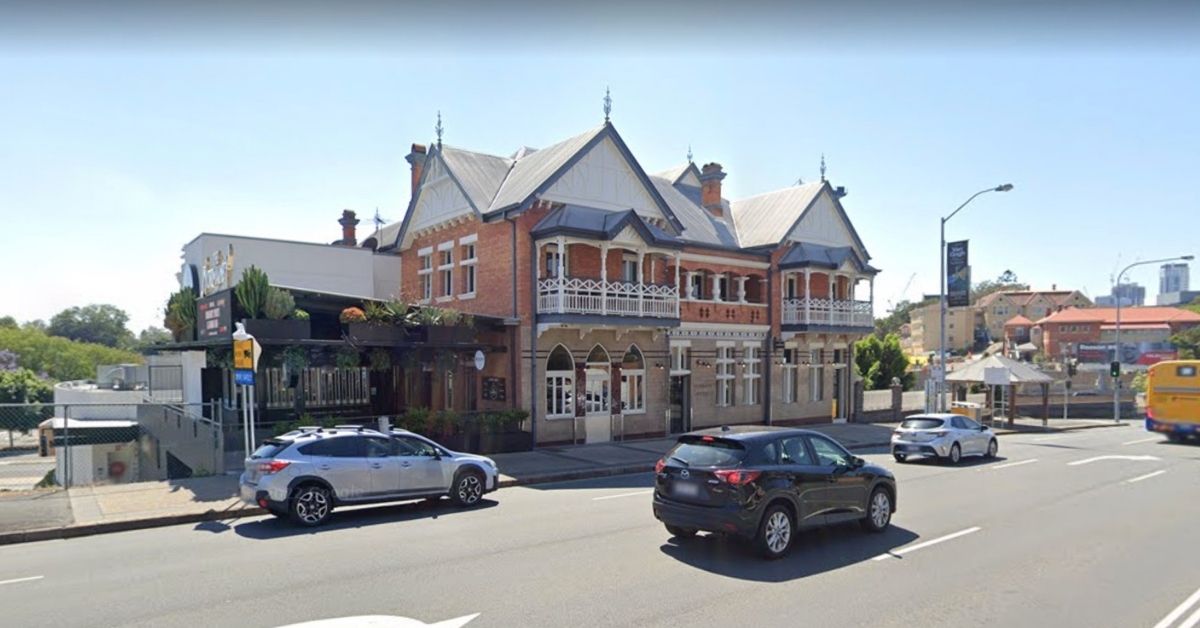 Brisbane landmark The Normanby Hotel is on the market again three years after its $4-million refurbishment. The heritage-listed property and popular waterhole is just a few metres away from the upcoming major development of the Brisbane Live arena.

CBRE Hotels’ National Pubs Director Paul Fraser will steer the sale of The Normanby Hotel for Middle Head Ventures owned by Jaz Mooney. Following its substantial refurbishment, Mr Fraser said that the pub has been modernised and will have a “very limited need for immediate capital expenditure” for the next investor.

The refurbishment has provided the 4,162-square metre with multiple bars, restaurants, a beer garden, and functions areas, as well as 35 gaming machine authorities.

The hotel’s establishment dates back to 1890 and despite its age, the pub still has its best years ahead of it.

Mr Fraser also said that the hotel will be in a prime position to continue to prosper given its proximity to the upcoming 18,000-seat arena above the new Roma Street Cross River Rail station, which is expected to stimulate the economy of the precinct for the next 25 years.

“Occupying over an acre of land, 2km from the Brisbane CBD, the asset assures an incoming purchaser a long-term development play with multiple feasible uses such as short-term accommodation or retail offerings.”

Industry insiders estimate that the freehold going concern of the property, which Mr Mooney acquired in 2019 for $11.5 million, could sell at $16 million.