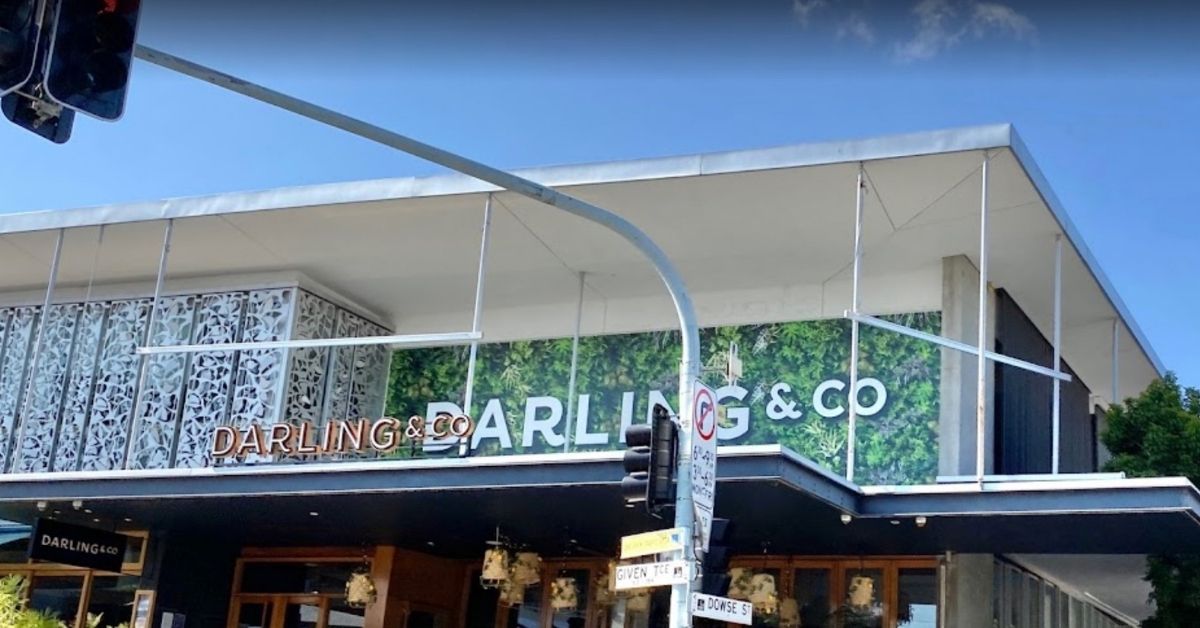 Six years after the rebranding and refurbishing of Darling & Co in Paddington, a new owner has taken over its leasehold on the Given Terrace property.

West Ends’ Catchment Brewing Co has acquired Darling & Co in its plans to expand operations despite these challenging times for the hospitality industry. Catchment Brewing Co chief Matt Newberry said that they have been looking at breweries and other venues around Brisbane to grow their business.

Darling & Co‘s location across the Suncorp Stadium has been a plus point for the new lease owner but Newberry said they chose this location because it’s one of the best local spots patronised by residents of Paddington and the other suburbs nearby.

As part of its acquisition, the restaurant will undergo some renovation work by January 2022 and transform into a Catchment site in the hopes of resetting customers’ interest post-pandemic.

“We are passionate about craft beer, memorable food and great service and this acquisition enables us to expand our offering from Brisbane’s West End into Paddington,” Mr Newberry said.

“We look forward to showcasing our award-winning Catchment Beers to the local residents as well as the many visitors attending sporting matches, concerts and events at Suncorp Stadium.”