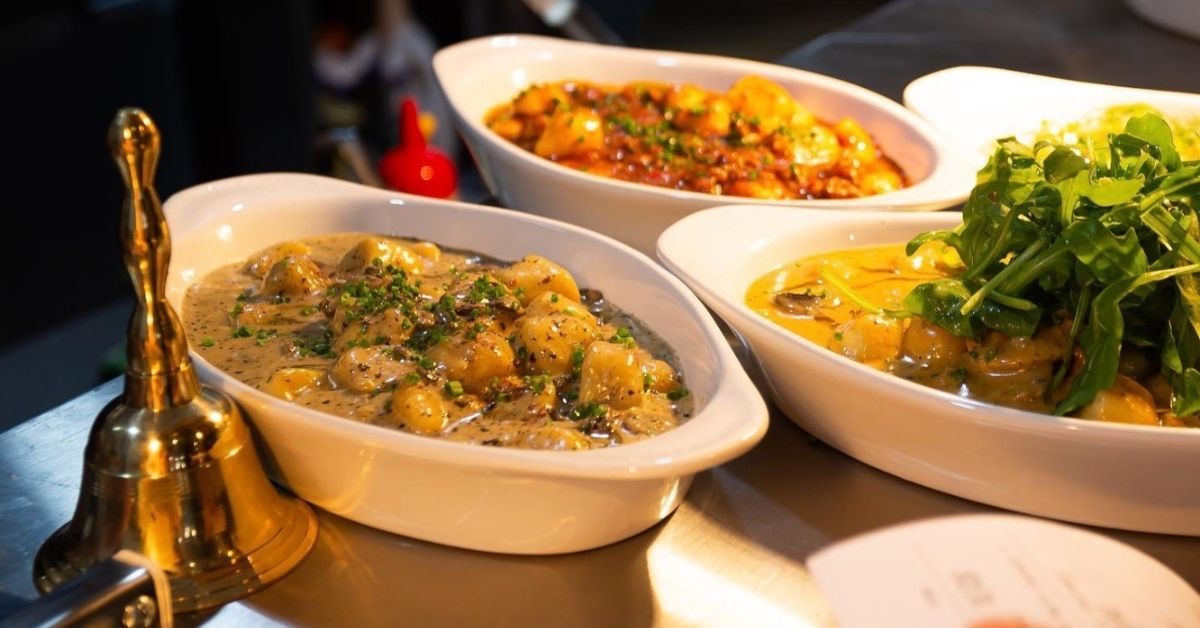 Gnocchi Gnocchi Brothers, with outlets in Paddington and six other locations, has opened a unique job opportunity for a woman over the age of 65 to serve as their honorary nonna.

As an honorary nonna, or Italian grandmother, the person to be hired for this job stands to earn $25.51 an hour but they will not need to fulfill a 12-hour shift. Instead, Gnocchi Gnocchi Brothers co-owners Ben Cleary-Corradini said that the honorary nonna will have a mentorship and guidance role. She will help the gnoccheria’s young staffers develop the right skills for preparing authentic, old-school Italian food.

Mr Cleary-Corradini said that they have chosen to tap the “grey army” or the retired population because nonnas have the wisdom and the skill for this job. Women over the age of 65 are usually discriminated against during recruitment but Gnocchi Gnocchi Brothers need their expertise.

“For the last two years, we found it very, very difficult to recruit enough people to be cooking, to be making our gnocchi,” Mr Cleary-Corradini said. “We decided instead to recruit a nonna,” adding that she should have at least 10 years of gnocchi-making experience.

Gnocchi Gnocchi Brothers was established in 2016 at the Wednesday markets in the city before the store opened its original gnoccheria in Paddington. The compact location on Given Terrace, which is a short walk from the Suncorp Stadium, has a small number of seats but it is a very popular takeaway site, where gnocchi lovers get their fresh Italian meal prepared fast.

Gnocchi Gnocchi Brothers became in demand because there is no other restaurant in Australia that’s solely focused on one Italian dish: gnocchi. Today, aside from Paddington, the eatery has an outlet in South Bank, New Farm, North Lakes, Southport, and Newtown in NSW.