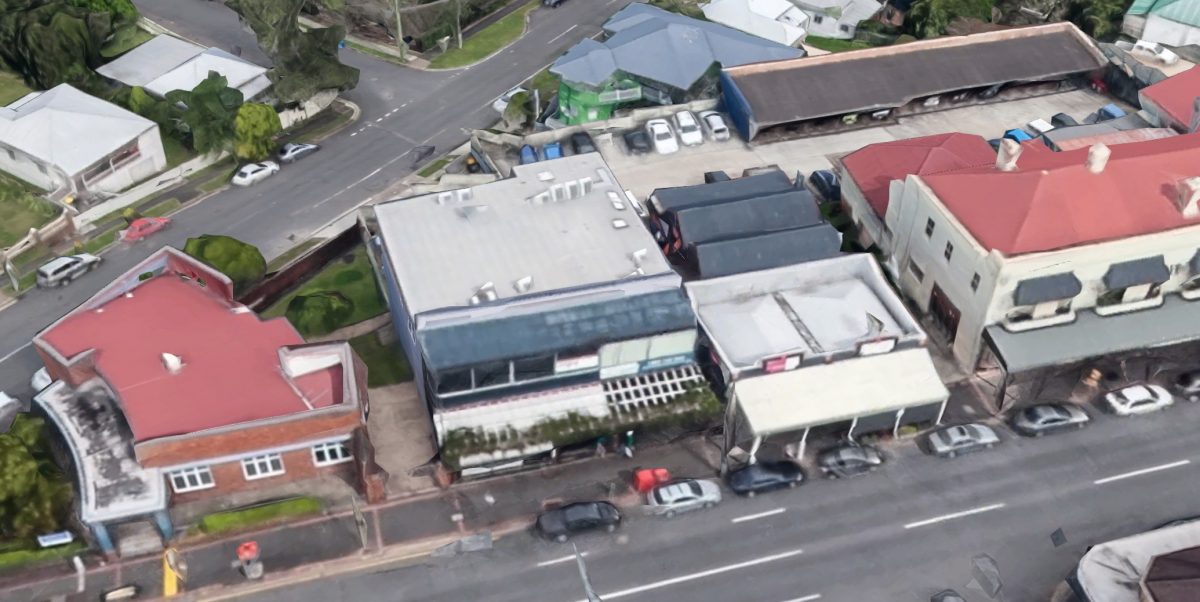 A popular dining and retail site in Given Terrace, Paddington could have a new childcare centre on its premises, if plans are approved. Set to adjoin the heritage-listed Paddington Child Health building, the new facility will be a two-storey establishment for 106 children.

Read: The Normanby Hotel in Red Hill Goes on the Market Again

A development application (DA A005905213) seeks to build a childcare centre on the sloping end of the property on Given Terrace and Guthrie Street, where Anouk Cafe, the famous restaurant trades.

The old commercial building will remain but the rear side will be demolished to build the 65 slots of car parking space for the childcare centre.

The development application, filed in December 2021, also mentions mitigation measures to drown out the acoustic, screening and setbacks, as well as landscaping. Materials to be used for the site are meant to blend in with the red brick building of the health centre.

“The Given Tce pedestrian access will be improved and enhanced with soft and hard landscaping and improved accessibility,” the developers stated. These proposed works will transform the existing little-used alley between the buildings, activating and improving the connectivity.”

However, a few submissions opposing the plans were also lodged with Council.

“We wish to strongly point out that the non-compliance with rear setback requirement of the Latrobe and Given Terraces Neighbourhood Plan, in particular, will result in significant adverse impact upon the amenity of residents adjoining or located in close proximity to the proposed development,” Matthew Kay, a town planner, wrote.

“The proposal does not adequately address the outcomes sought under the Neighbourhood Plan, with regard to character and setting. The traditional built form setting in this precinct involves buildings and activity fronting the local terraces and hillside streets, which is still evident on site today.

The proposal however adds three levels of parking and two floors above that to alter the rear of this site such that it will no longer follow the established traditional setting and will be highly visible within the immediate catchment,” Anna Baker, another town planner said.

The DA’s assessment has not yet been completed as of press time.